How to Build a Garage Arbor

Written By: Dozuki System (and one other contributor) 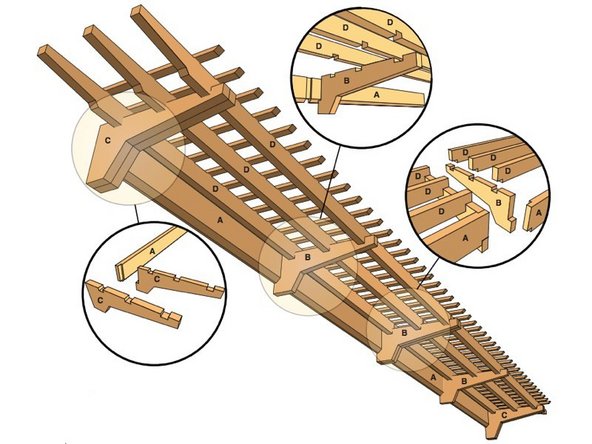 This garage door awning project is an easy way to dress up the front of your garage and improve the curb appeal of your home. Besides providing support for climbing vines such as clematis or jasmine, the structure adds dramatic impact and lends a unique, upscale look to virtually any style of home.

Cancel: I did not complete this guide.

Choose a size and copy the code below to embed this guide as a small widget on your site / forum.